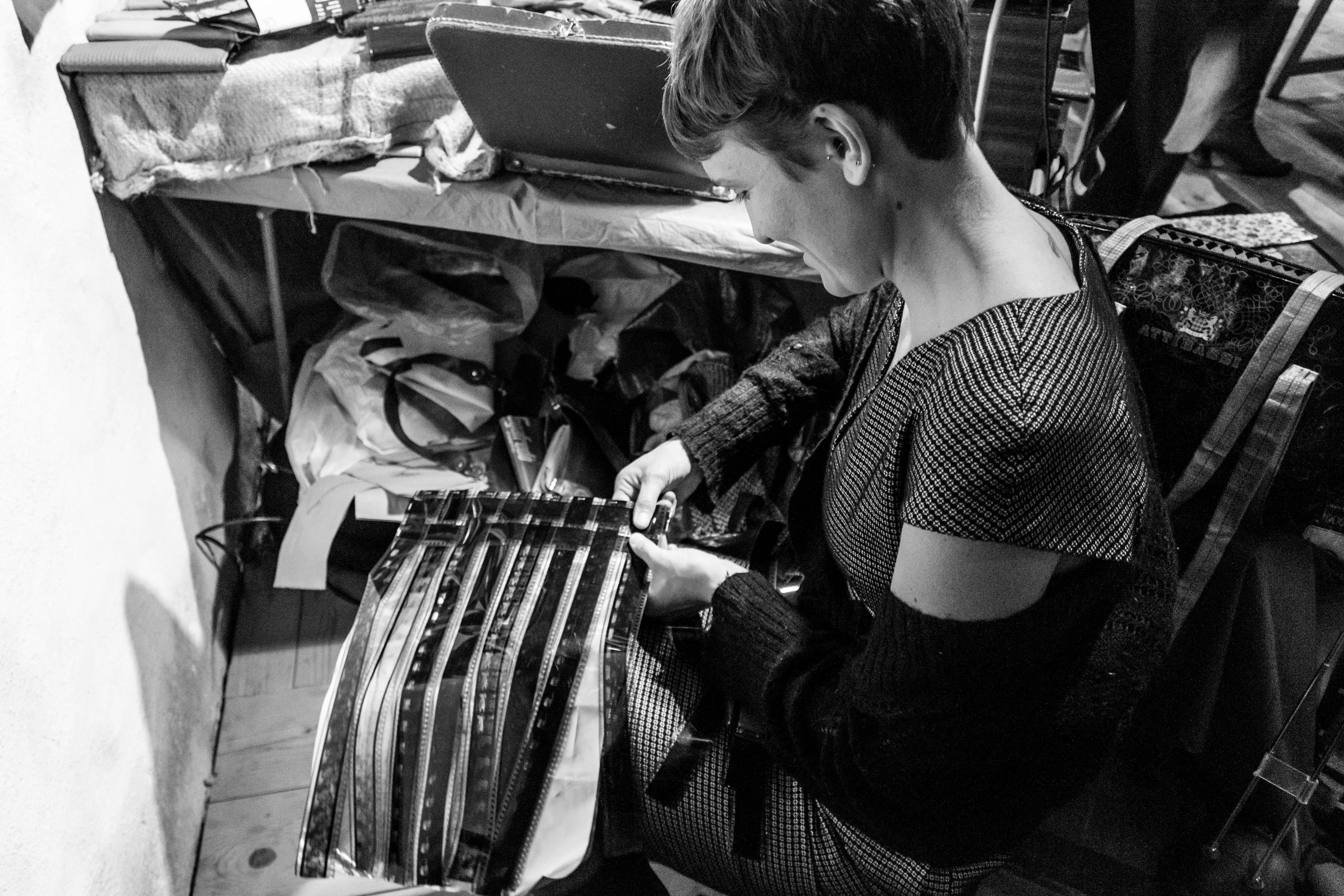 Messie Design was born in 2012 when I had the funny feeling that the world,maybe, wasn't ending, but, for safety, you-never-really-know, I decided that, before the 22nd December, I had to do at least one thing that I never did, or I'd always wanted to do but had never had the courage to do. Wich is pretty much the same thing.

So, I started to draw, cut, bend, and paste. But above all, I started working on some materials considered "unclean", with the idea that, after all, they could have some usefulness in this world, or, at least, in the last part of it.

This has joined to the idea, already gained, of "art" as unique and unrepeatable piece, the result of intuition and inspiration, research and growth, which can become a concrete object of everyday life. Something that you wear, you open, you use, you ruin, you shape.

Art (and Design) must have the possibility to be fulfilled, just at the right moment in which are enjoyed, namely not only contemplated, but also touched, worn, mistreated, used, shortened, lengthened, custom cut.