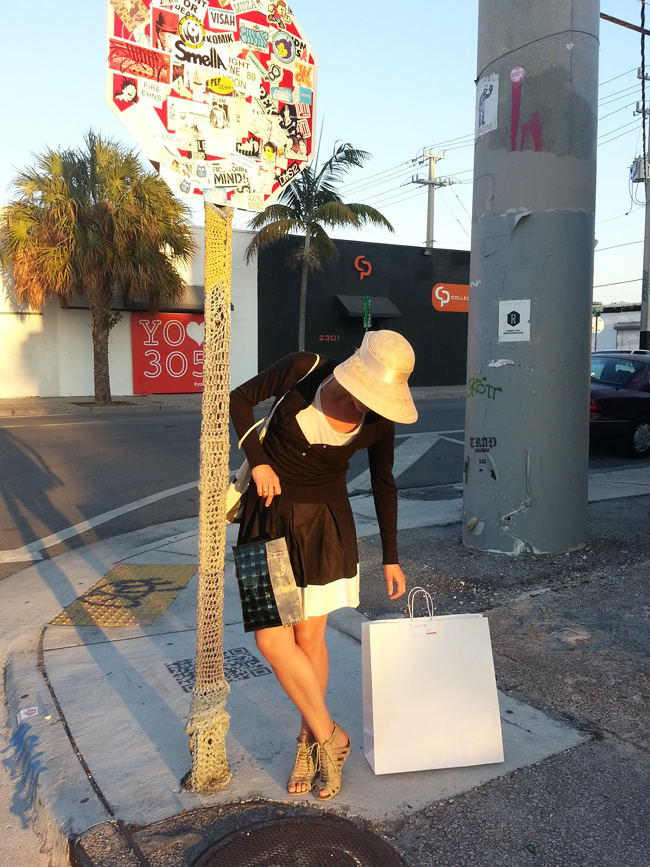 Messie shapes waste materials and turns them into useful and beautiful things and accessories.

Messie, like in Messie Syndrome, a disease that causes people not to throw  away anything. Provocatively, behind the idea of the brand, lies a world that tries to invert the normal logic of consumption and values, our culture has accustomed us with.

Messie was born at the right moment, the fool becomes sane and the sane becomes fool.
Messie is not born in a "normal" recycling logic, but in the "crazy" idea of compulsive hoarding for other purposes.
Messie does not recycle, but tries to reuse what she can not get rid of.
The challenge is, of course, to be able to recover everything, even what is unclean, and goes hand in hand with a particular design concept, which became, almost by professional bias of the designer-semiologist, the de-sign, to emphasize the fact that, basically, everything is a sign, namely "something that stands for something else, to someone in some way."

From this assumption therefore, starts an idea of ​​art and de-sign that has the possibility to accomplish, right in the moment it is received by someone, not only contemplated, but also touched, worn, open, mistreated, used, shortened, lengthened, ruined, shaped. Custom cut.

Messie knows that continuous research is the key not to succumb to a society that forces us what we should and should not do, what is beautiful and what is ugly, what we should preserve and what we need to discard.

Messie believes that, all things considered, we are also what we reject and what, more or less consciously, we lose.

Messie, after all, just hopes that all is not lost.